The Irlanda were raised from Jacobites who travelled from Ireland to Spain after the Williamite Wars in the late 17th century.At the time of the Napoleonic Wars there were still three Irish infantry regiments in the Spanish army: Irlanda (raised 1698); Hibernia (1709); and Ultonia (1709) formed the Irish Brigade. The Irlanda fought at the  Battle of Albuera. However in the later years of the existence of these units only the officers were Irish or of Irish descent, the men being predominantly Spanish or other foreigners. All three regiments were finally disbanded in 1815. 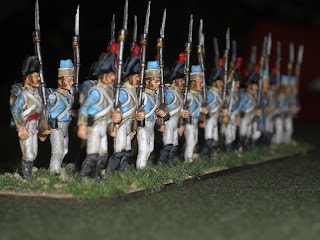 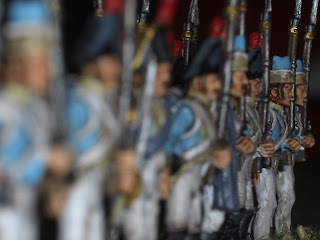 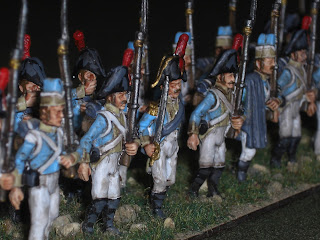 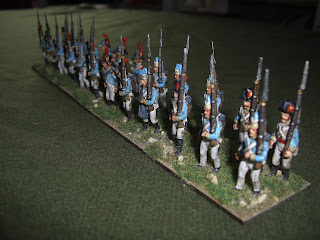