The Grenadier Guards traces its lineage back to 1656,when Lord Wentworth's Regiment was raised in Bruges, in the Spanish Netherlands (current-day Belgium), where it formed a part of exiled King Charles II's bodyguard. A few years later, a similar regiment known as John Russell's Regiment of Guards was formed. In 1665, these two regiments were combined to form the 1st Regiment of Foot Guards, consisting of 24 companies of men.Since then the Grenadier Guards have served ten Kings and three Queens, including currently Queen Elizabeth II. Throughout the 18th century, the regiment took part in a number of campaigns including the War of Spanish Succession, the War of Austrian Succession and the Seven Years' War.At the end of the Napoleonic Wars, the regiment gained the name "Grenadier" in July 1815 following a Royal Proclamation, honouring their part in defeating Grenadiers of the French Imperial Guard at the Battle of Waterloo. 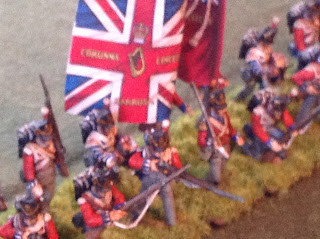 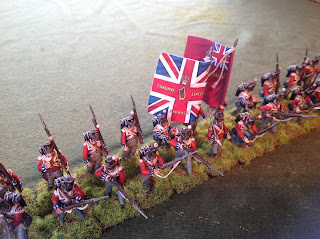 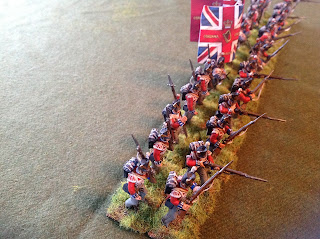 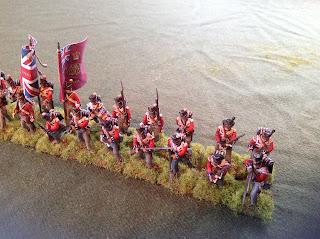 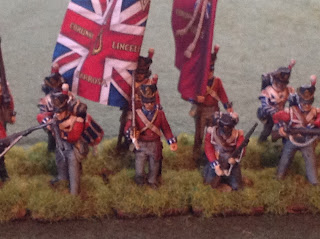 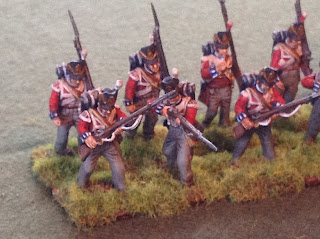 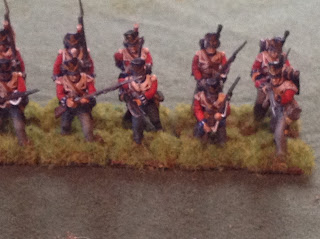